Located in the Southern Sierra Nevada Mountains, Sequoia National Park is home to a large grove of stately giant sequoia trees, including the 275-foot tall General Sherman Tree, the largest tree on Earth. The park is about a four-hour drive from Yosemite Valley, via Highways 41, 99 and 198, through Visalia to the Ash Mountain park entrance. From there the Generals Highway travels through the foothills up to the Giant Forest, and then continues through the Sequoia National Forest and on to Kings Canyon National Park. 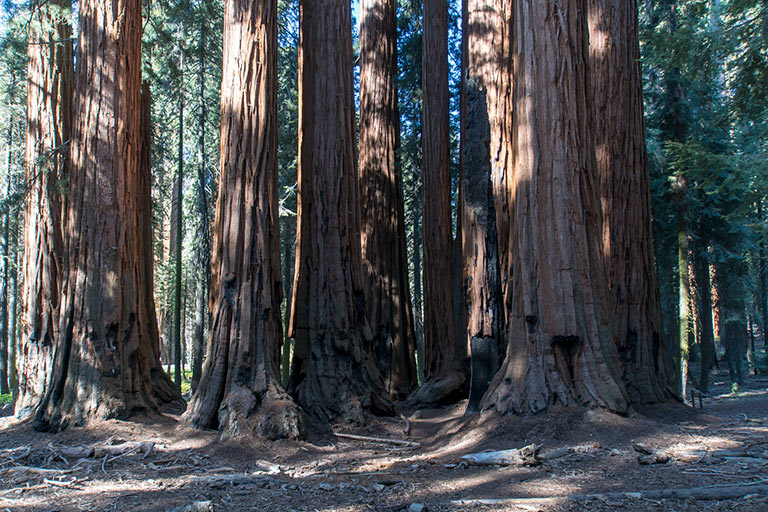